Born to run: While on the treadmill, Carly Pearce can also “talk on the phone, text, tweet, Instagram”

ABC/Image Group LAIf you keep up with Carly Pearce on her socials, you probably know the Kentucky native is an avid runner.  But her fiance, Michael Ray, has also let it slip that during her workouts, Carly’s quite the accomplished multi-tasker — and she’s owning up to it.

“I swear, it’s not good to be marrying somebody who’s in the industry and can tell all of my secrets,” Carly jokes, but confirms, “Yes! I can pretty much do anything on a treadmill: I can talk on the phone, text, tweet, Instagram.”

But don’t think that’s because Carly’s not pushing herself: She’s a serious runner.

“I go anywhere between like 6.5 and 9 [miles per hour] on a treadmill,” she explains. “I love to run. That’s the other thing that I love, other than country music.”

The “Every Little Thing” hitmaker explains that the right tunes are an essential part of her workout — but it’s probably not the ones you’d expect.

“I’m one of those runners, I literally cannot run without music,” Carly tells ABC Radio. “I can’t listen to a podcast, I don’t wanna listen to anything but music. And it’s usually techno or Jay-Z.”

“I think that cardio helps your stamina,” she points out, “which helps especially — I figured out on the Luke Bryan tour last year — when we were playing stadiums.”

“Those catwalks are really long,” Carly continues, “so I was very thankful to just be a runner and have that stamina, because you can get winded really easy.”

Next week, Carly hits the road with Jason Aldean on his Ride All Night Tour, starting May 3 in Uncasville, Connecticut. Meanwhile, the debut single from her forthcoming sophomore album, “Closer to You,” is nearing the top 25. 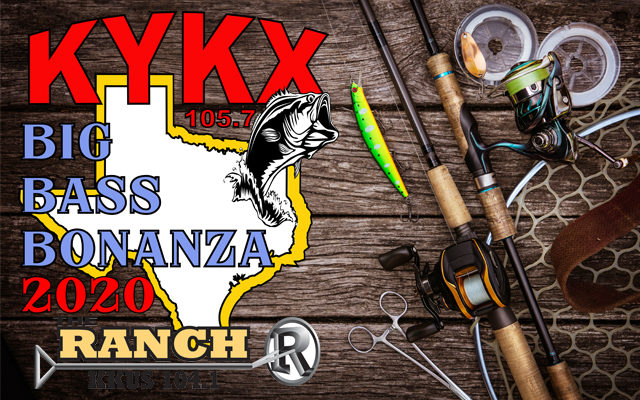