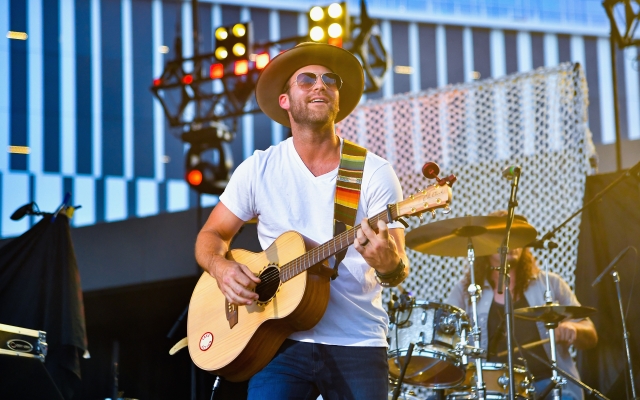 Last week, Drake White collapsed on stage while he was playing in Roanoke, VA last week.  Generally, when that happens, we assume dehydration or a grueling tour schedule getting the better of them.

Sadly, the prognosis is more grim.  Drake was diagnosed with AVM (Arteriovenous Malformation), a condition that causes irregular blood vessel growth in the brain, restricting blood flow and normal function.

Doctors have told Drake that it was likely something he’s had since birth, and yet it was lucky that they caught it early, before anything more serious could happen.

They’re hoping he will be AVM-free by the end of the year, as they’ve already been 75% effective in getting rid of the irregularities thus far.

Our prayers and support are with Drake White and his family during this difficult time, but we’re optimistic!