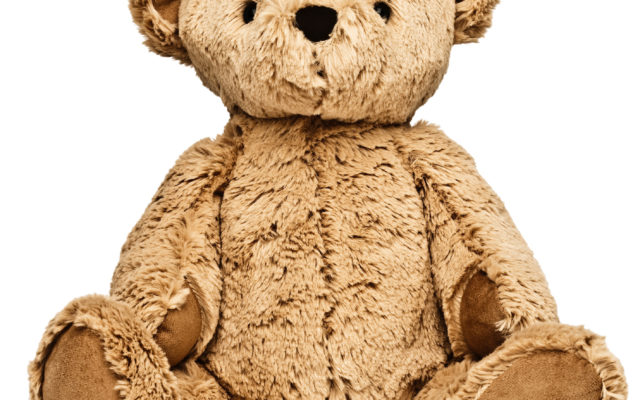 For those who have ever wondered, “What’s the strangest Guinness World Record?” this one is sure to qualify on that list. Xonacatlan, Mexico just bested the record for the world’s largest stuffed teddy bear on Sunday with Xonita.  The pink dressed bear took three months to stitch and clocks in at 65 feet (20 meters) in length, tipping the scales at four tons. The Guinness people spent five hours recording its measurements before their declaration, which puts Kansas’ teddy, C.T. Dreams, in second. Ever think about setting a Guinness record? What would you do?