Luke Bryan says TV rivalry aside, he and Blake Shelton are both “Team Country Music” 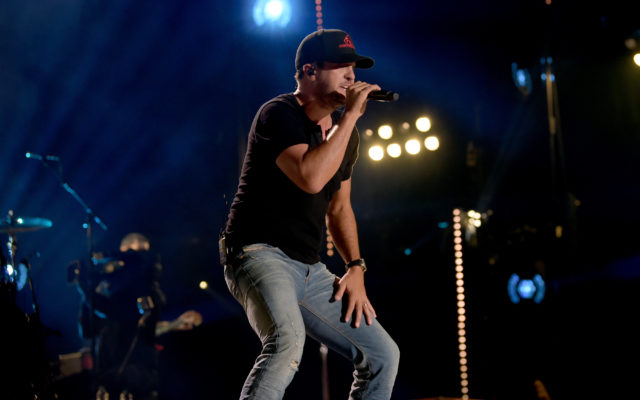 ABC/Image Group LAWith Luke Bryan and Blake Shelton both starring on rival music competition shows, the two have never shied away from taking a playful jab at each other.

But even though Blake’s on The Voice and Luke’s on American Idol, the “What Makes You Country” singer says he and Blake are both “Team Country Music” when it really comes down to it.

“When you look at what Blake Shelton has done for country music by being on television so much…” Luke tells ABC Radio, “I mean, Blake’s just showcased country music so well.”

“And I take pride in being a representative for country music,” Luke adds. “I mean, you know, when I’m on Idol and a country singer’s in front of me, [fellow judges] Lionel [Richie] and Katy [Perry] go, ‘Well, Luke, what do you think?’ And I have to truly, you know, try to give the right opinion.”

When it comes to American Idol, Luke says it’s really the authenticity that’s most important to him.

“At the end of the day, I just want people to watch Idol and see me and Lionel and Katy and Ryan [Seacrest], and see us having fun,” he explains. “And I want them to just kinda know that we’re good people, that we’re trying to be good to these kids, and we want the best [out] of ’em.”

“And we want to have fun doing the show. That’s the exciting part about it.”

We’ll find out exactly what kind of fun Luke, Lionel, Katy, and Ryan are having this year, as the new season of American Idol premieres Sunday, March 3 at 8 p.m. ET on ABC.