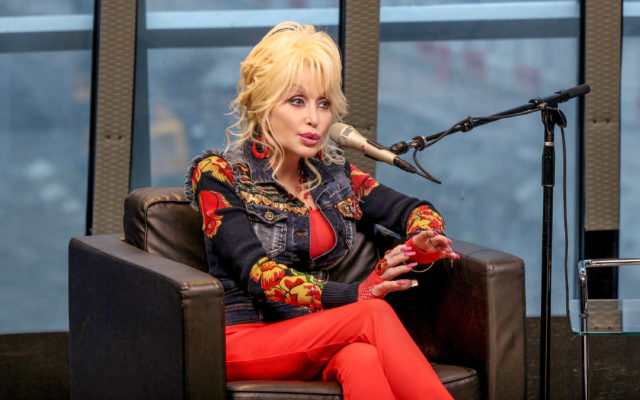 Miley Cyrus and Katy Perry paid tribute to country star Dolly Parton at last night’s Grammy Awards.  Maren Morris and Kacey Musgraves also joined in on the tribute along with the honoree Dolly Parton herself.  Dolly even sang a medley of her hits Here You Come Again, 9 to 5, and Jolene.  Miley, who is Parton’s goddaughter, also joined her to do a re-worked rendition of Neil Young’s After the Gold Rush with an environmental message.  What did you think of the Dolly Parton tribute? How do you think Katy did during the tribute?