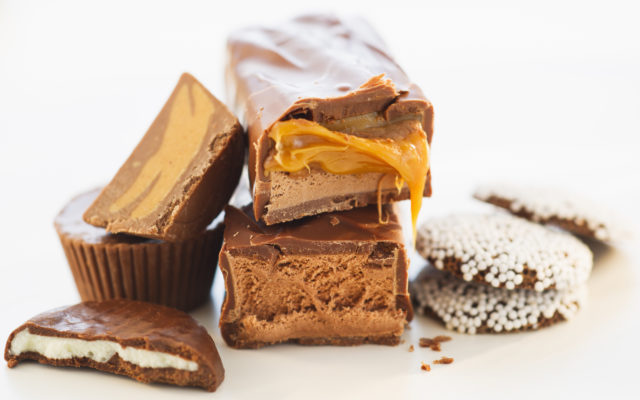 Snickers unveiled a massive Guinness World Record-setting candy bar on Monday that could easily satisfy the hunger of Super Bowl LIV attendees. Featuring more than 1,200 pounds of caramel, peanuts, and nougat along with nearly 3,500 pounds of chocolate, the entire thing clocks in at 4,728-pounds. The company created the confection to mark the ten-year anniversary of their “Game” commercial, which kicked off their “You’re Not You When You’re Hungry” campaign. Fans can catch the spot on February 2nd as the Chiefs and 49ers face off. Which commercial are you looking forward to as you watch the Big Game?