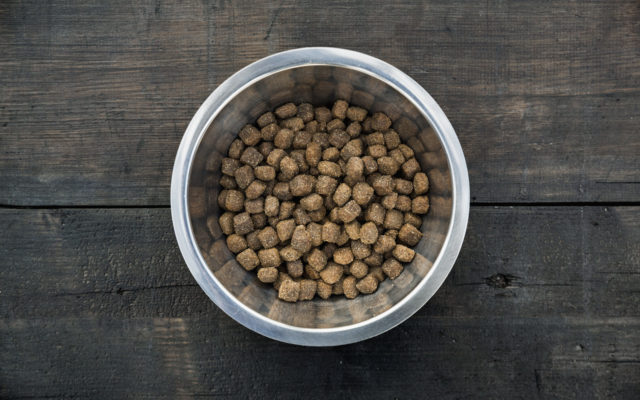 From January 3rd through February 2nd, Mitch Felderhoff ate nothing but dog food. Felderhoff, president of the Muenster Milling animal food company, went on the strange diet to show customers how safe his company’s dog food is. “We wanted to prove that we believe in what we do,” he says. “We’re not going to feed your dog something unless we’ve eaten it first.” However, Felderhoff admits digestible dog food doesn’t necessarily equal tasty dog food. “Dog food is not easy to eat,” he says. “It tastes like it smells.” He says he was able to get it down by fasting for long periods so he’d be really hungry when it was time to eat. What’s the weirdest thing you’ve eaten?