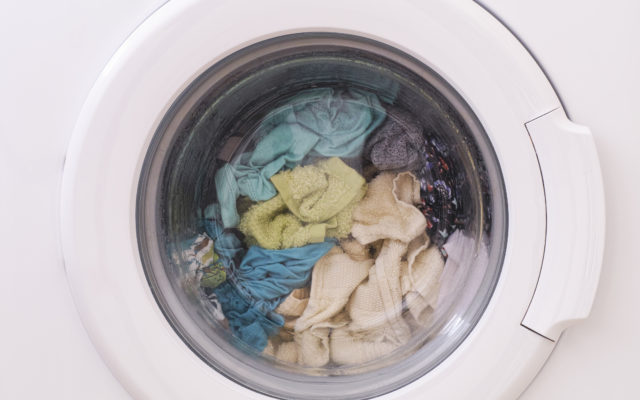 A washing machine hack went viral on Facebook after a woman claimed that putting dishwasher tablets in her washing machine and using the hot cycle, cleans it and gets rid of build-up.  The hack was tested by a news reporter at a local laundromat. She ran one washing machine without anything in it and a second with three dishwashing pods.  The reporter stopped the machines mid-cycle to check the water, one machine had clear water while the second machine was filled with soapy water, in conclusion, the hack probably would work on a home machine since their usually not cleaned on a regular basis.  Have you tried this hack? What were the results? What is the best hack that you use?